According to the National Transportation Safety Board and, to a lesser degree, the Federal Motor Vehicle Safety Administration, roughly half of all motor vehicle accidents are largely or at least partly fatigue-related. This principle lies beyond the phenomena of the recent explosion of catastrophic motorcoach accidents in 2010 and 2011, often the result of ignorant or indifferent driver assignment within the framework of USDOT's failure to modernize its Hours-of-Service requirements enacted in 1937. While these regulations address fatigue as it relates to the duration of a driver's performance, they completely ignore the proven importance of one's sleep-wakefulness cycle, and the inability to shift it dramatically from day-to-day (a failure that we refer to commonly as "jet lag"). 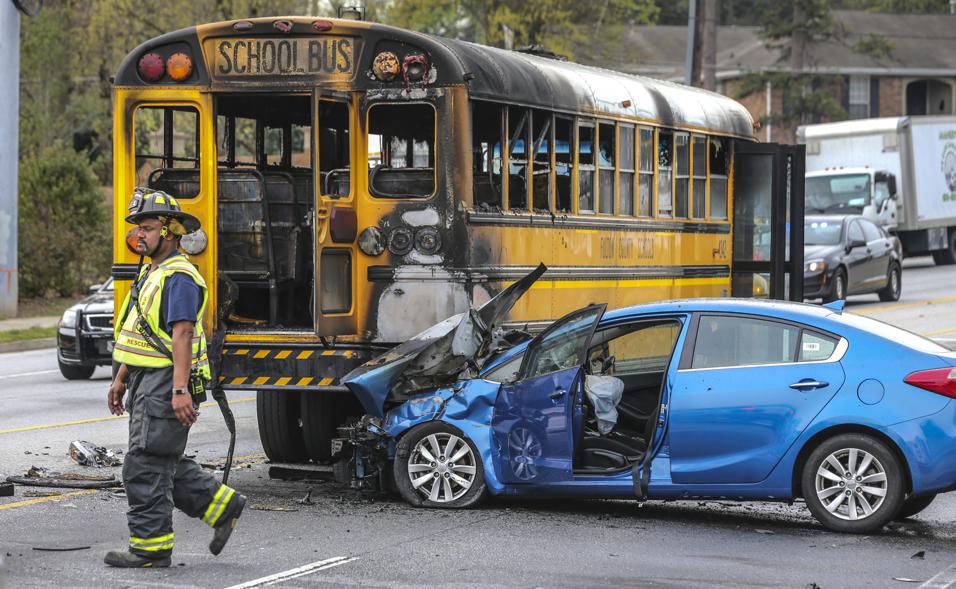 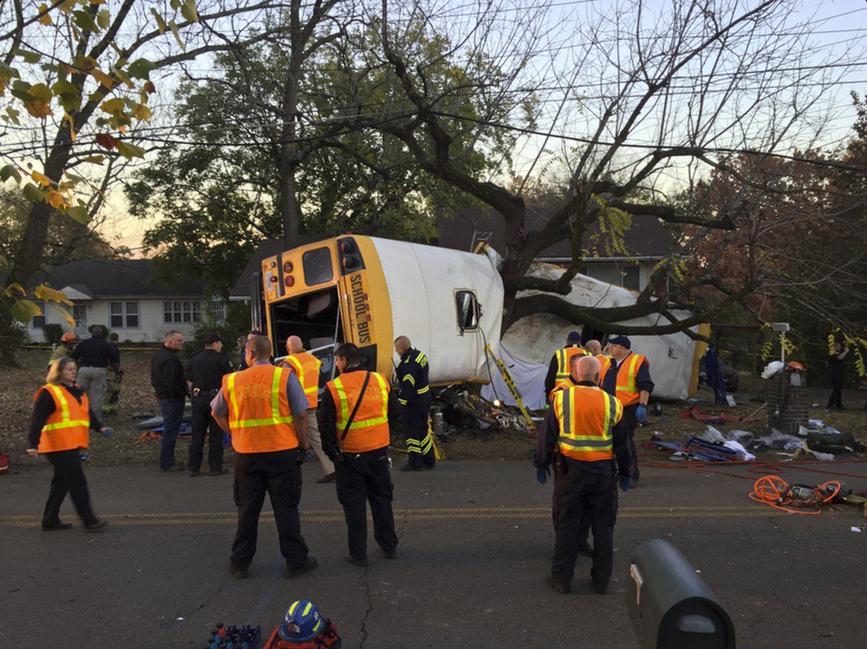 During my 10 years directing the operation of my own 70-vehicle paratransit system, I employed bio-sensitive driver assignment — allocating early morning start times to "larks," and late morning or early afternoon start times to "owls." Virtually no one in the field is even aware of this approach – even while I have written several articles referencing it. Despite our using this approach, the single serious accident we had in an estimated 70 to 80 million miles of travel involved a driver who fell asleep at the wheel and crashed into a tree @ 50 mph without a trace of braking. In contrast, in almost every transportation system of every type, the dynamic that governs driver assignment is "seniority." The transportation industry's ignorance about sleep-wakefulness cycles is astonishing. Because of the financial dynamics, what governs many motorcoach companies’ shifts, in particular, are the needs of casinos and other venues — not the management of the companies who transport their customers. Contrary to popular belief, most of the fatigue-related catastrophic accidents in which I have been involved as an expert witness occurred mid-morning — not between 2:00 and 6:00 AM, as is commonly believed.

The dynamics that underlie catastrophic accidents are often exotic, and lie outside the parameters normally associated with transportation altogether. Otherwise, the incident scenarios can be macabre: I served as an expert on one case where, not noticing him stepping in front of the vehicle, the driver's-side, rear-view mirror gouged out a pedestrian's eye. I served on another case where the curb-side mirror chopped off a pedestrian's head.

Interestingly, many states have established formal requirements for meal breaks and rest breaks. Since the requirement for rest breaks can be satisfied by adequate “recovery time” (which a reasonable and prudent system would include in its schedules anyway), and as insufficient running time (i.e., the actual time it takes a fixed route vehicle to travel from one end of the route to another — compared to the time “allotted” for it on the printed schedule) is the root cause of virtually half of all public transportation accidents, it is surprising how many plaintiffs’ attorneys fail to explore the regulatory violations that accompany the shortages in “recovery” time that induce drivers into compromising safety in exchange for compliance with schedules that are often blatantly unrealistic. In most states, commission of a tort within the commission of a crime or regulatory violation changes many of the legal constraints dramatically, including opening the doors to an assessment of punitive damages.

Still, the dynamics that induce fatigue involve a broad spectrum of influences. As an illustration, many casinos pay for passengers’ fares, and offer them discounted rooms, as long as they remain awake the entire night while gambling. Where this is the case, it sometimes becomes the driver’s job to police this policy until, the following day, the vehicle departs from the casino… with a driver who has not slept for 30 to 36 hours. Vehicle features (like the method of installing seat anchorages with screws and oversized washers through wooden bus flooring, instead of welding them to vehicle frame members), and the lack of features like three-point occupant restraints, may exacerbate the degree of damage when these crashes occur. In another catastrophic case in which I was involved as an expert, defective parts forced to operate for 12 hours in constant-braking, stop-and-go traffic resulted in the death of 23 elderly passengers, many of whose oxygen tanks exploded before they could be evacuated. But the underlying cause of most of the many catastrophic accidents in which I have been involved as an expert has almost always been fatigue. In rare instances, product defects have been factors — but such defects are generally discovered before a serious incident can occur because they produce problems in vehicle handling, clearance and other things that can be detected (and, presumably, after which the vehicle is removed from service until the defects are repaired).